Most common scams in Bali and how to avoid them 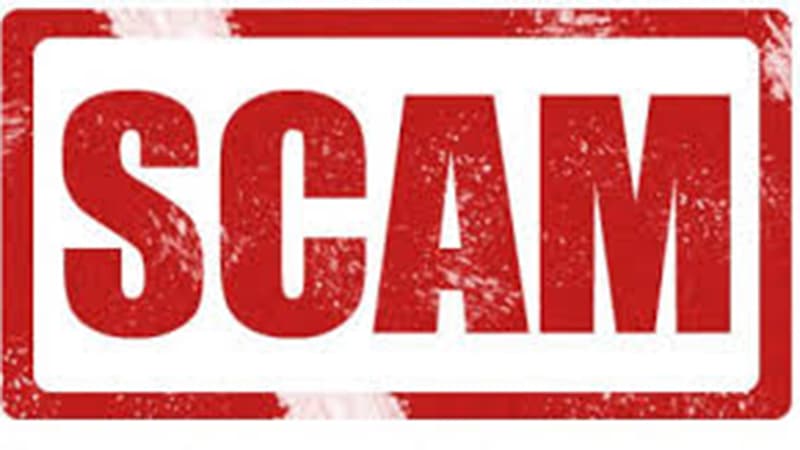 There is always a darker side to a paradise and probably you have already heard of some issues regarding Bali. The police pull you off in the traffic and demand you pay a hefty fine for no obvious reason, the contents of a bottle of liquor are not always what the label says or nightclub security might treat you rougher than necessary. These are things we can read on the tabloids and see Youtube videos of. Another side that is often ignored in the media but is nonetheless important for tourists to be aware of, are the various scams that happen regularly. Read on to discover which most common scams you should watch out for during your next trip to our beautiful island. 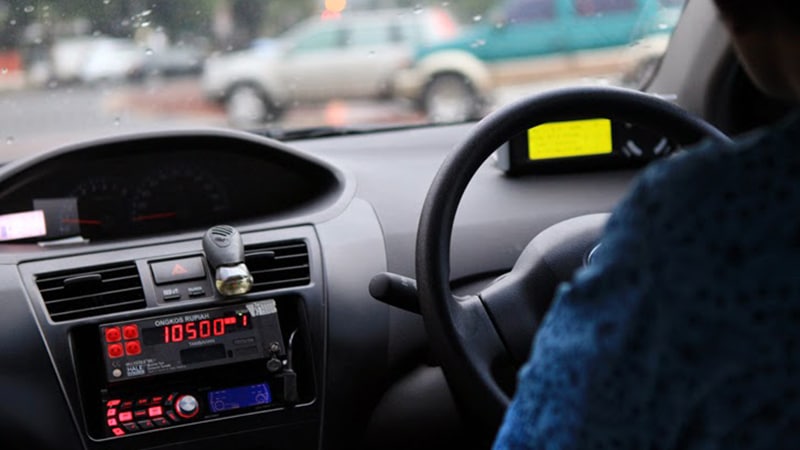 After a long journey to Bali there is nothing better than to get to your hotel for a shower and a change of clothes or a nap to beat the jet lag. The line at the immigration and getting your luggage from the carousel can end up taking hours, so obviously you want to be out and on your way as fast as you can afterwards. Cue the luggage porters and drivers that swarm like flies outside the arrivals.

Unless you want to end up playing a game of “how much should I tip for something that I thought was just Balinese hospitality” say a polite no thank you to the guys with trollies offering to wheel your luggage and to avoid losing the bargaining and paying a way overpriced fare for your taxi ride, either ask your accommodation for a pick-up service, pay a fixed price at the official taxi counter outside the arrivals or book an Uber to the doors at departure level. 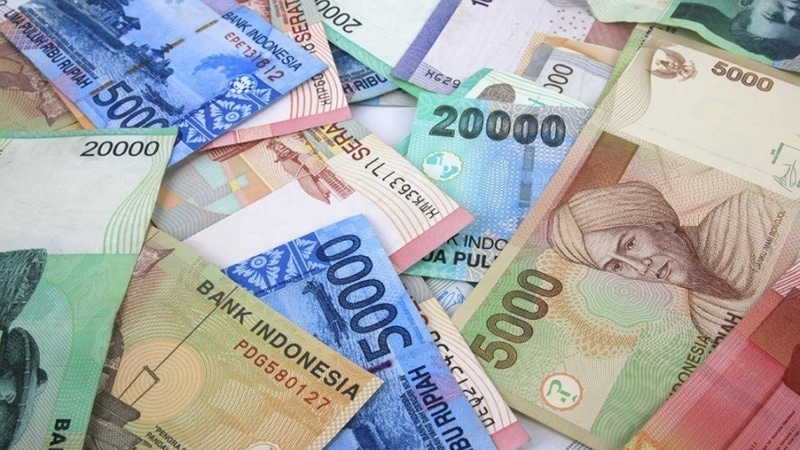 Unless you live right next to a big supermarket and rarely venture out of your villa, chances are you will end up shopping at the minimarket chain stores. The more items you buy at a time and unless you are a human calculator, the bigger the odds that you pay for more than what you get. It is a common trick of the sales clerks not to finish the previous customer’s transaction but instead add your purchases to that, charge you for the whole thing, and pocket the money you paid extra. Always ask for the receipt, or ask the sales clerk to calculate the total cost on a calculator. This might sound not so big of a deal, but in the long run it can save you a bunch of money.

First of all: Unless you use Uber or GrabCar, which are basically banned in many less-central areas, always ask the taxi driver to put on a meter. If you choose BlueBird taxi, the safest of the legal taxis, they tend to use the meter automatically, except during night time. Second: If you live somewhere a bit further away, try not to get into a taxi alone, at least not during dark hours. There are always drivers masquerading their cars to look like the common companies, and harassing you on the way, or even worse, robbing you and leaving you stranded in the middle of nowhere.

The scam I wanted to mention about, is the sneaky change of the bill you pay with. Some dishonest taxi drivers know it is sometimes difficult for tourists to notice the difference between a 100 000 bill and a 10 000 bill. When receiving your 100 000, the taxi driver switches it to a tenner without you noticing, and then shows it to you and insists you haven’t paid enough yet. Unless you want to end up paying five times the going fare for a short ride, please hold the bill in your hand until the driver starts digging his pockets for change. 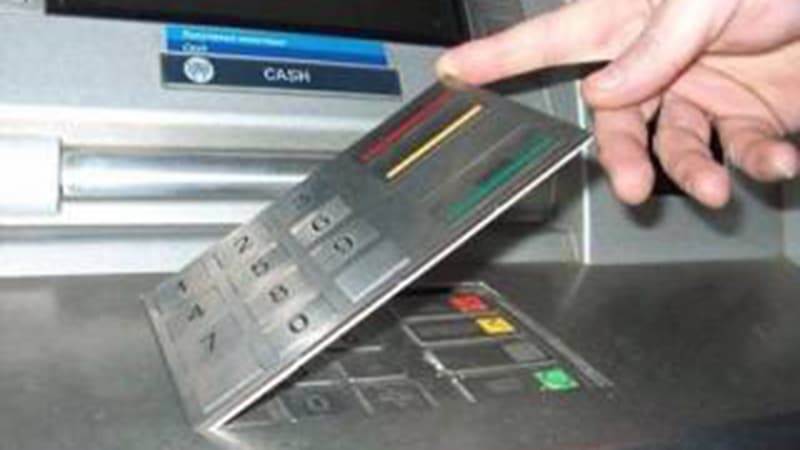 ATM scams are like an epidemic that breaks out every once in a while. The frauds usually use two kinds of methods to get your credit card details: The machine has an attached skimming device that reads your card information and to record your PIN there is either a pin pad overlay or a hidden camera. If your card information and PIN get stolen this way, you can end up having been relieved on tens of thousands of dollars in a couple of hours.

To avoid getting scammed at the ATM, first of all, prefer ATMs that are in a place with security around. Always hide the pin pad with your hand when putting in your PIN and after taking the money out, put the card in the machine again and put the PIN in wrong once. Last but not least, don’t forget the card in the machine. The machines can be fast and hungry devils and it might be really tricky to get your card back once the machine has sucked it in.